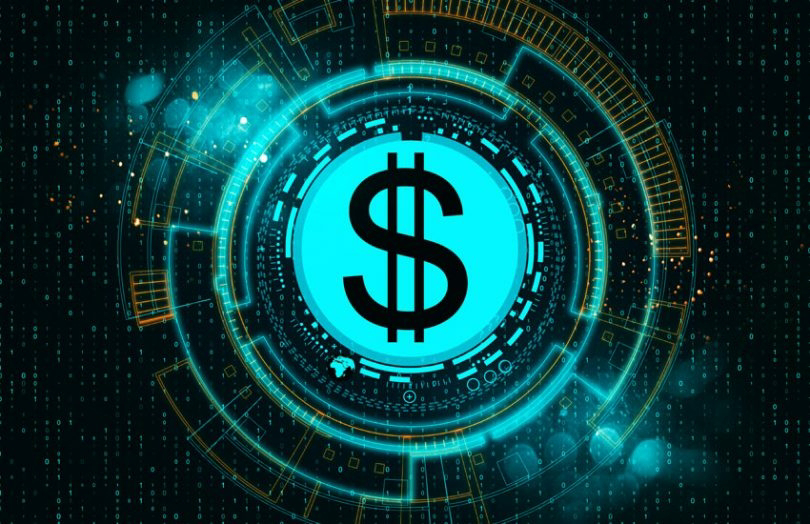 "There are two ways to enslave a nation.  One is by the Sword.  The Other is by debt."
John Adams

Imagine for a few moments that you had the ability to literally turn 100% virtually invisible & undetectable, also that you were bullet proof, and you could do anything you wanted in this state.  This fantasy will probably lead you to decide to do some things that would likely be immoral, wouldn't you agree?

Of course I'm trying to help you see that the real criminals in life aren't the people who break into your car or home to steal something, no those are simply fools who always end up getting caught (Especially where technology is today), the real criminals are those who are virtually invisible, and have freedom to steal through phantom theft, they are the shadow government & those who control the corporations of the world, including the banks.  The greatest power of the slave masters are to hide what the slave masters are doing, which is why many corporations go to poor countries and set up huge plantations, factories, and produce goods for virtually pennies of what they are sold for.


Of course taxes, licenses, shipping, and fees are also great thieves, because though they can make those products for pennies, they are sold for much higher than what they are made for, and that's often to the tone of 500% to 5,000% markup, so that the corporation can remain profitable.  Taxes and legislation are a tool of the shadow criminals, also interest & debt, and indeed they use guilt to keep people at the bottom, jailing anyone who tries to do what they do.

The bankers figured out long ago that if they hook people on the use of currency backed by something of real value, they could eventually start printing fiat cash, and that is currency which is virtually backed by nothing but mere promises known as debt.  Debt is a slave collar, though the wealthy can print as much money as they want, you however cannot print any at all legally, and the debt(s) they hold over people's head, have often been paid for many times over, like a person's home or car for example.

The wealthy have unlimited money, they can pay the slaves infinitely with money they create for nothing, and they have slave armies doing their biddings, whether it's telemarketing, marketing, programming, sales, or all sorts of things, but things are changing fast as better programs and technologies take jobs away from the serfs.  Once they collapse the fiat currencies and markets worldwide, everything is going to go digital, because then they can have people slaving for crypto-currency, which is to say money created from computer algorithms, and that is something even more free & subject to even more value manipulation!

UPDATE: I believe their current plan may be to conglomerate all the banks into one big bank, controlling every financial transaction digitally, and this will lead to massive bank jobs being gone, notice the Wells Fargo fiasco, but nobody is going to jail?

It doesn't take much information to see where the wealthy are leading the world to, all you have to do is watch what they advertise continually online or in movies and then ask yourselves the critical question of "Why?"  If you look at the video below launched by Microsoft®, it's trying to tell you the future of the internet & technology, and what it will entail, indeed the boy at the end tells it all!


History teaches us that the wealthy aren't above mass murder, financial extortion, and using militaries & even paramilitaries or gangs to steal what they want, indeed if you watch the news on Ukraine & Greece, you'll see exactly what I'm talking about perfectly clear.  The invisible war going on today is against everyone, the invisible slave masters are working hard to drive the whole world into poverty to build a dependency through reliance on global corporations to supply countries with what they need, and because they control the resources and how they are distributed (Capital & Resource Controls), the ultra wealthy control the whole shebang.


If a country doesn't want to go along with the program then they end up like Venezuela, where hyperinflation has reached well over 650%. and yes I'm talking about things that the wealthy don't want you to know, because your ignorance is their power.  The invisible war they are waging is coming down to the people of the world being forced to accept the only solution they will offer, and that is digital enslavement.

The problem with globalism is, it will force many nations into utter poverty, especially America, and there will be no turning back once America falls, because it will affect many other nations as well.  We will soon transition to digital totalitarianism, where nations will be forced by the military to accept the political agenda to implant technology in people, and we should also consider these invisible corporations who are transitioning from brick & mortar businesses to internet only businesses.

This has been taught by many truth soldiers throughout the world, we are teaching this so that you won't become another victim of the system which is working very hard to implant everyone with technology, and if you want to see the ultimate outcome of the plan, then watch the movie "In Time", simply replace the time counters with digital currency.  Here is a short trailer of the movie...
(I'd also considered the Mandatory Vaccine agenda that's presently underway.)


With a digital implant inside of people, they could electronically make anyone disappear, with just a click of a mouse, they could sap someone's bank account, dig up some information on them and attack them legally, and indeed the list truly does get long!  I cannot outline everything the future holds, because it's so vast, but I suspect that many will strive to try to avoid the financial meltdown that is coming, and many should be contemplating how to avoid becoming a victim every day!

I know for certain that every country that was colonized by Britain has a backup contingency force should that country rebel against the crown, and someone explained that very clearly to me once, because America too has a Trojan Horse already within it's borders.  If you watch movies, pay attention, and consider all that I've told you on my blog posts, then you should be able to see the plans, agendas, and that which the wealthy are working towards.

Seeing the truth is not easy, it takes a lot of understanding & history lessons, and requires us to simply believe what people tell us, that in itself can be very difficult sometimes.  Realizing that the truth causes cognitive dissonance is important, because at first everything in you will seek to rebel against the truth, and you will likely become angered, but eventually when you understand enough it will help you think so very clearly.

Clarity of thought will lead you to a place where you can make better informed decisions, it can also lead you to a place where you can profit wildly from the foresight you develop, and believe me I've listened carefully to some of the most intelligent people on this planet in my days.  In today's world, it's what we don't know that is so dangerous to us, therefore it's very critical to get sharp & stay informed as much as possible, and that's because the night will be coming soon & many millions of people will fall down in the darkness that ensues.


A true lesson in history.

The War is on the Working Class is Real!
If one government does it, expect others to follow suit!
The Corruption is Bleeding Out of All Sides!
It's Beginning To Look Like A East vs West Showdown is Coming!

Those interested in donating can email me at:  galegtech@gmail.com